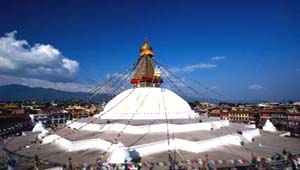 Capital of Nepal, the mystical valley- Kathmandu is Nepal's biggest and most cosmopolitan city, a meeting place of a dozen ethnic groups, and the home town of the Newars. 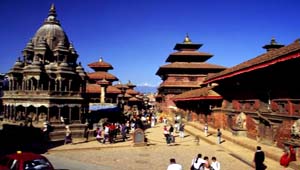 The ancient city of Patan, lying 5 km southeast of Kathmandu, is known as the city of fine arts. The diversity of the medieval culture has left a rich legacy of impressive sightseeing in this city for today's visitors. 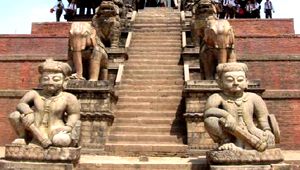 Situated at an altitude of 1,401 m, Bhaktapur (or Bhadgaon as popularly know as) covers an area of four square miles. Bhaktapur or "the City of Devotees" still retains the medieval charm and visitors to this ancient town are treated myriad wonders of cultural and artistic achievements. 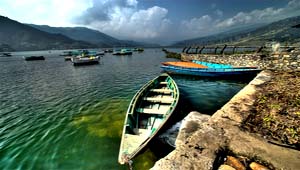 If Kathmandu is the cultural hub of Nepal, Pokhara is its center of adventure. An enchanting city nestled in a tranquil valley, it is the starting point for many of Nepal's most popular trekking and rafting destinations./p> 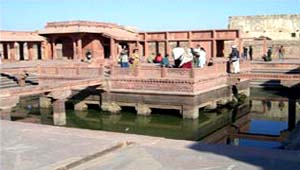 The township of Tansen bears a rich legacy of the traditional art and architecture. Perched on the lap of the spectacular Srinagar Danda (hill) Tansen, commands a gorgeous panorama of the Himalayas as well as the plains of Terai. 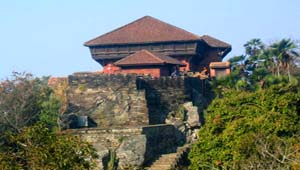 Gorkha is a scenic hill- town with great historical significance Situated on a small hillock at an attitude of about 1000 m, Gorkha offers panoramic view of snow-fed mountain. 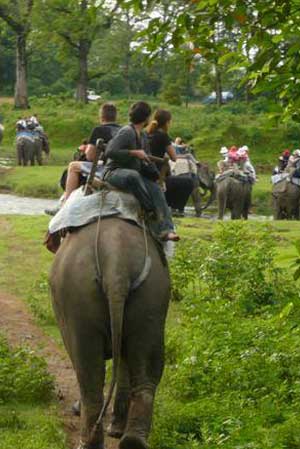 A visit to Nepal remains incomplete without seeing the beauty of the Terai. And Chitwan is the best place to do so.The Royal Chitwan National Park, established in 1973, provides a great wildlife experience with its rich flora and fauna. 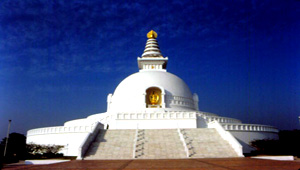 Lumbini -a place in the South-Western Terai of Nepal, evokes a kind of holy sentiment to the millions of Buddhists all over the world, Lumbini and its surrounding area is endowed with a rich natural setting .s. 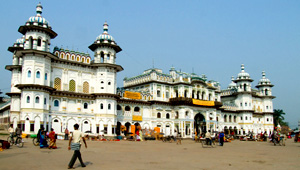 Named after the legendary King Janak, Janakpur was the capital of the ancient Indian Kingdom Mithila, the native country of goddess Sita, the wife of the Hindu god Rama and the heroine of the great Hindu epic Ramayana. Today Janakpur stands as the most cleanest and interesting place among all the towns of Terai.